What do you love about eating out and how are you navigating dining in the Covid era? Tell us now and win $200 of dining vouchers!

Hiakai began in 2016 as a pop up series devoted to the exploration and development of Māori cooking techniques and ingredients. Māori were great innovators of food and land, developing their own style of earth cookery (hāngi) and successfully adapting plants and vegetables brought with them from Hawaiki to the much colder environment of Aotearoa (New Zealand). Over several centuries, these methods have been passed down, refined and still feed the hiakai people of Aotearoa today.

Since launching in 2016, Hiakai has established itself as a leading innovator in the New Zealand food scene. The sophisticated boundary-pushing menus created by Chef Monique Fiso are challenging the status quo of Māori food in New Zealand, while playing a leading role in keeping Māori food culture alive.

Hiakai has now opened as a bricks-and-mortar restaurant in Te Whanganui a Tara, the capital of Aotearoa, and was recently named as one of TIME Magazine’s 100 Greatest Place of 2019 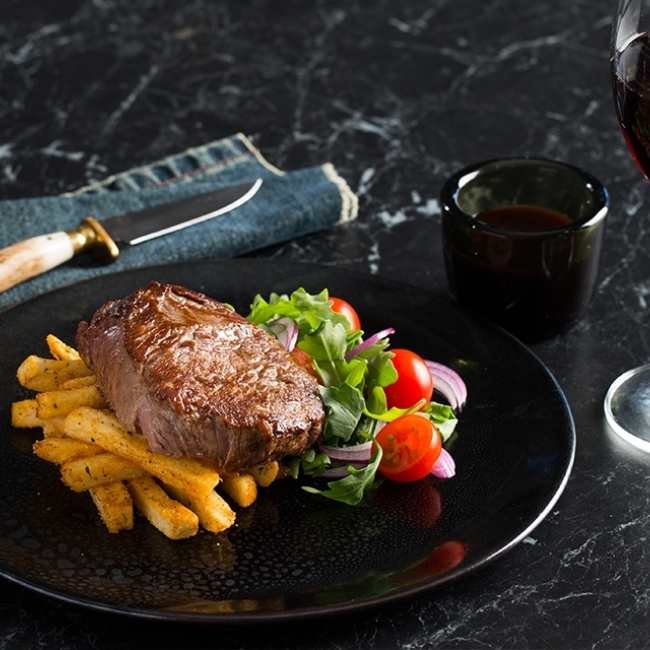 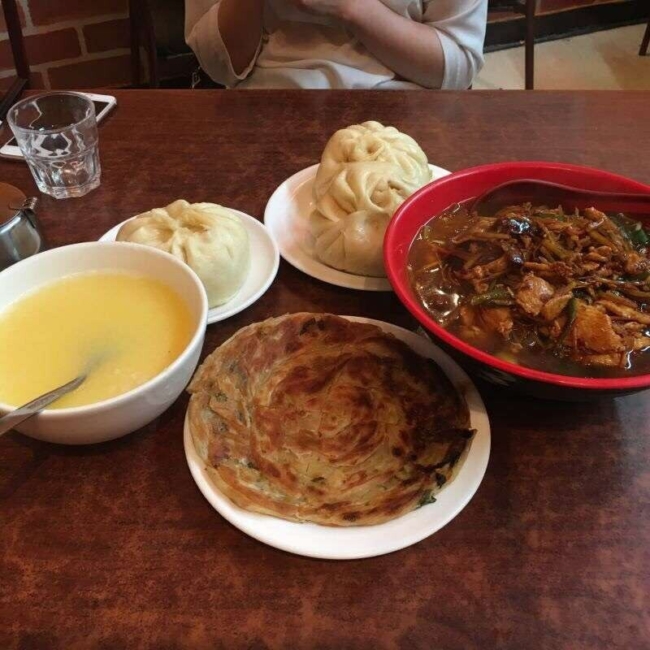