Mr Ah Go was an 1880 s Chinese market gardener on Tasman Street, Mt Cook just up the road from the restaurant today.

Under pressure from Western settlers to source land for residential development, local council proposed culverting the stream that ran through Ah's gardens. This stream was an integral part of Ah's ability to grow crops and the proposal would deny his livelihood. Through various meetings with council, Ah suggested a harmonious in-between; land was available to divert the stream, meaning settlers and Chinese gardeners could live side-by-side. He argued- why could they not 'subsist together? Council instead pressed ahead, agreeing unanimously to a compensation of 3 to Ah, immediately forcing him from his land. Within two years, Ah s section had been built on and then occupied solely by Western settlers. It is not known what then happened of Mr Go.

Mr Go s is a nod to Ah himself, but moreover all he wanted- a harmonious relationship between Western settlers, officialdom and Chinese market Gardner s. Mr Go s is neither a Chinese restaurant, nor a western one at that- it s a harmonious in-between. 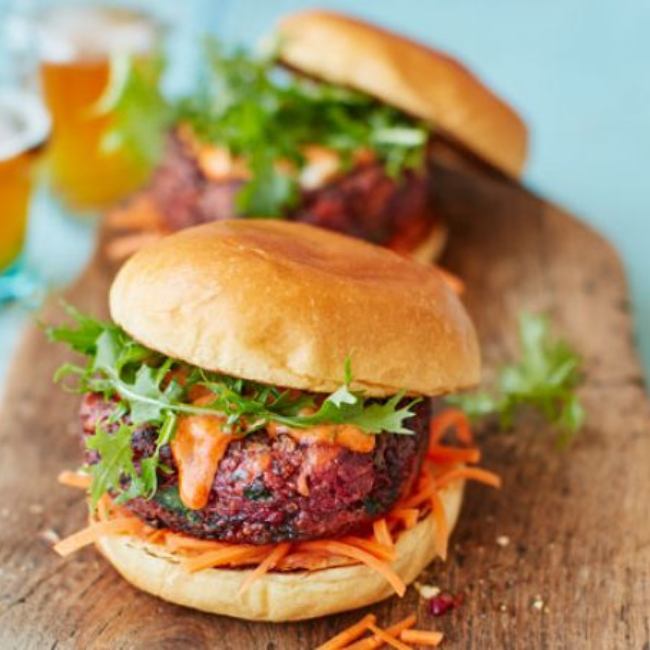 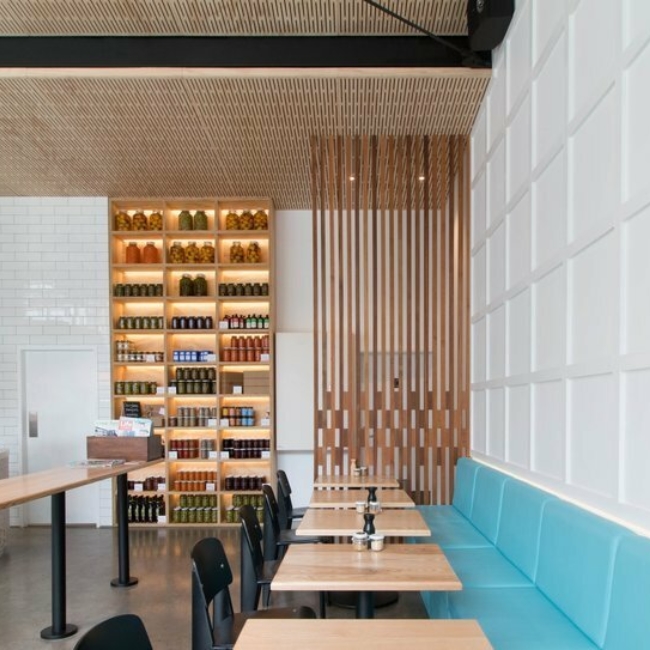