Established in 1997 by proprietor Chris Upton and located on the corner of Shortland & O'Connell Streets in Auckland's CBD, in addition to the main dining area, the Bistro also has a private dining space for groups of up to 26 people.

Head Chef Mark Southon trained at numerous Michelin star establishments in Europe before embarking on a culinary tour down under landing a prestigious position at Vue de Monde in Australia. He then crossed the ditch to work at Wai Waterfront in Queenstown and The French Caf in Auckland, moving to the Foodstore in 2010 & joining the Bistro in 2015. 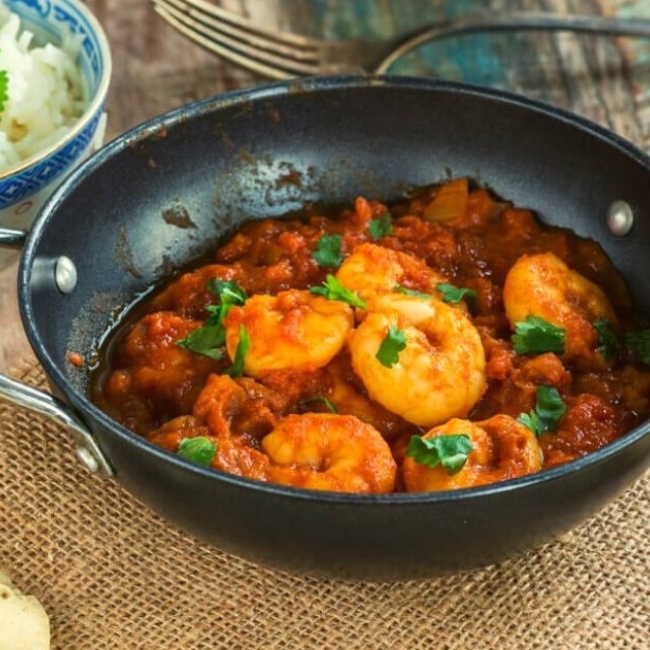 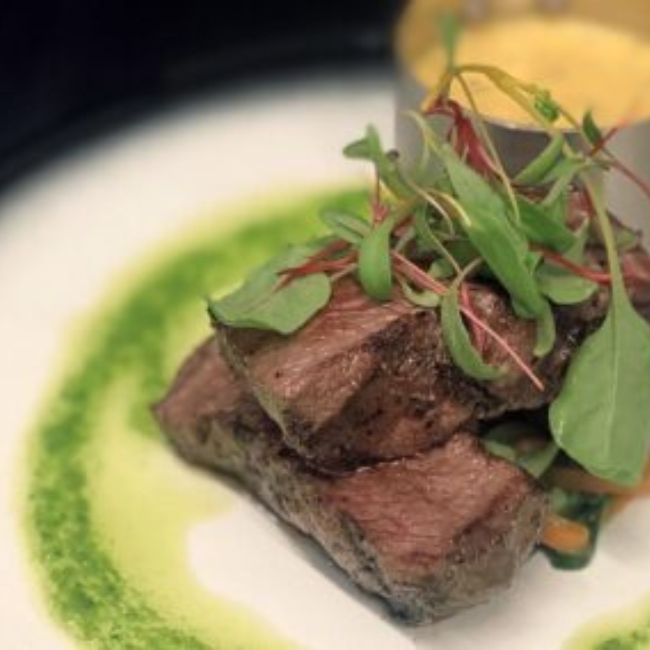