The Federal Store's Jeremy Burton "just knew" his cafe was on the right track when the building manager, who has known the place for years, dropped in midway through renovations and saw the newly mounted vintage Tip Top mural, "He thought we'd found it under the paint," Jeremy laughs. It turns out the place was once an ice-cream parlour…"We've come full circle," say Jeremy, who with Susan, took over the cafe, formerly known as Zanziba, from Jeremy's mother and a few other owners in between.

After an extensive refit, The Federal Store opened its doors in November 2012 "and it hasn't really slowed down since", says Jeremy. He wanted The Federal Store to feel instantly familiar to anyone who passed through its doors - local or out-of-town, "60-year-olds and 16-year-olds". The cafe thrives on word of mouth and Jeremy says the early support he received from locals convinced him The Federal Store would be a success. 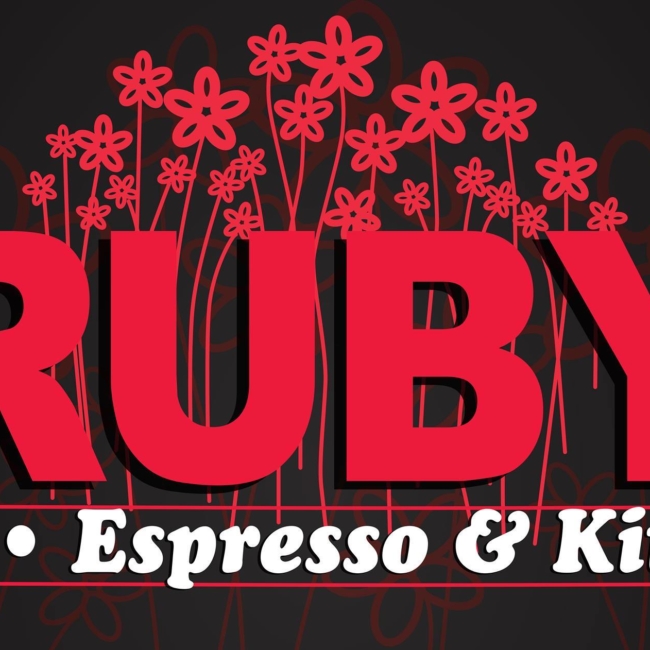 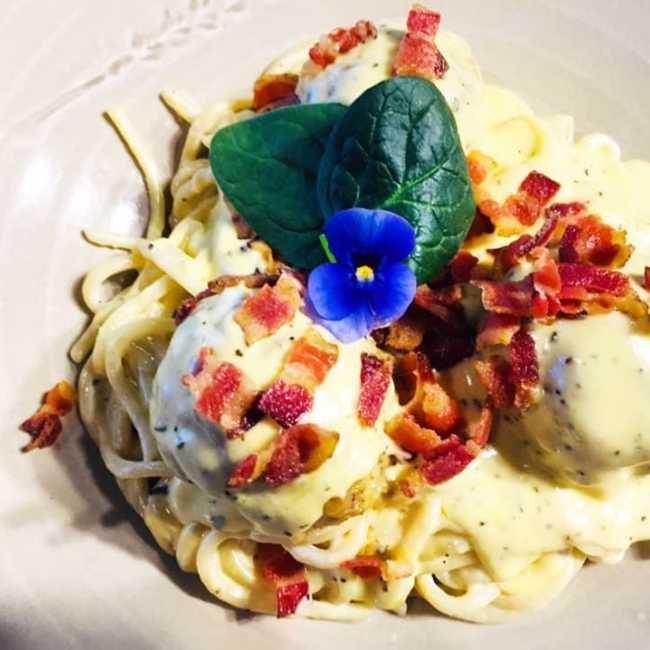